JDA is New Zealand owned & operated, and has been delivering innovative network solutions since 1978.

Below are a cross-section of notable projects, client highlights and milestones that JDA, and other partnering Broadtech Group companies, have been involved in over the years at the forefront of pioneering technologies in New Zealand. 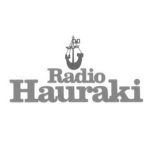 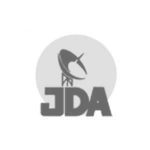 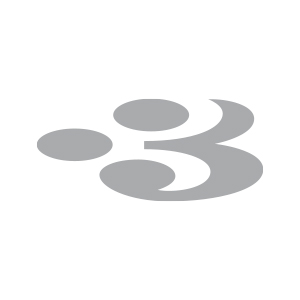 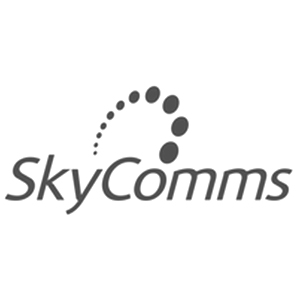 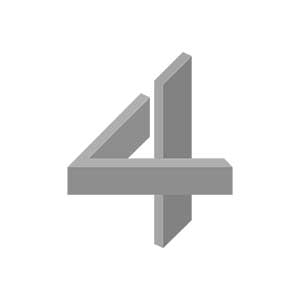 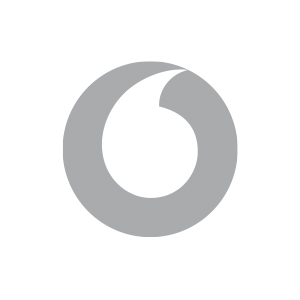 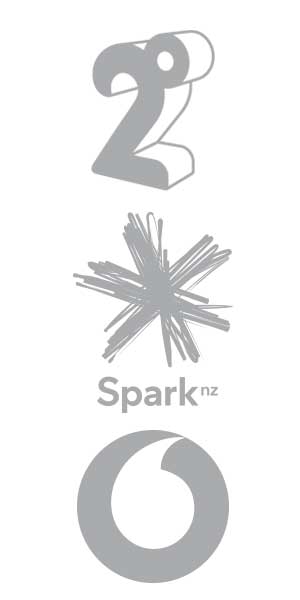 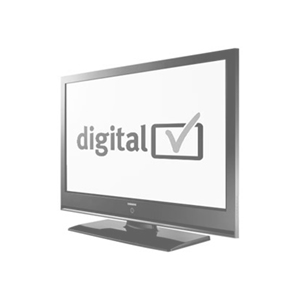 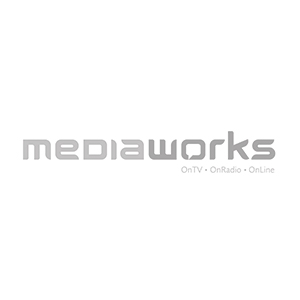 New Managing Director and Board 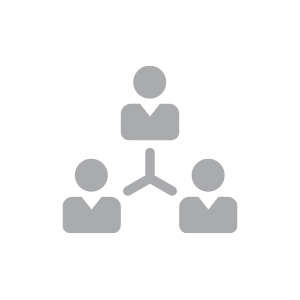 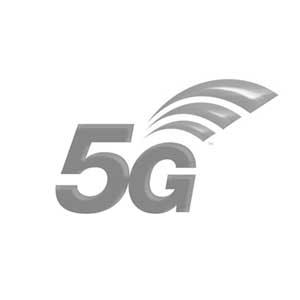 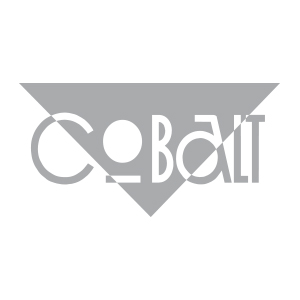 Johnston Dick & Associates Ltd (“JDA”) has accumulated a wealth of expertise and experience from its long distinguished involvement in the evolution of private radio, television and telecommunications networks in New Zealand.

JDA history will always be proudly associated with the evolution of broadcasting and communications networks in New Zealand.

New Zealand’s rugged terrain and widespread population presents special challenges for radio and television coverage. JDA has always worked within the local environment, developing its detailed knowledge of the terrain, and a deep practical understanding of the special requirements to deliver national coverage. Overseas consultants frequently have difficulties coming to grips with the vagaries of the local topographical conditions. 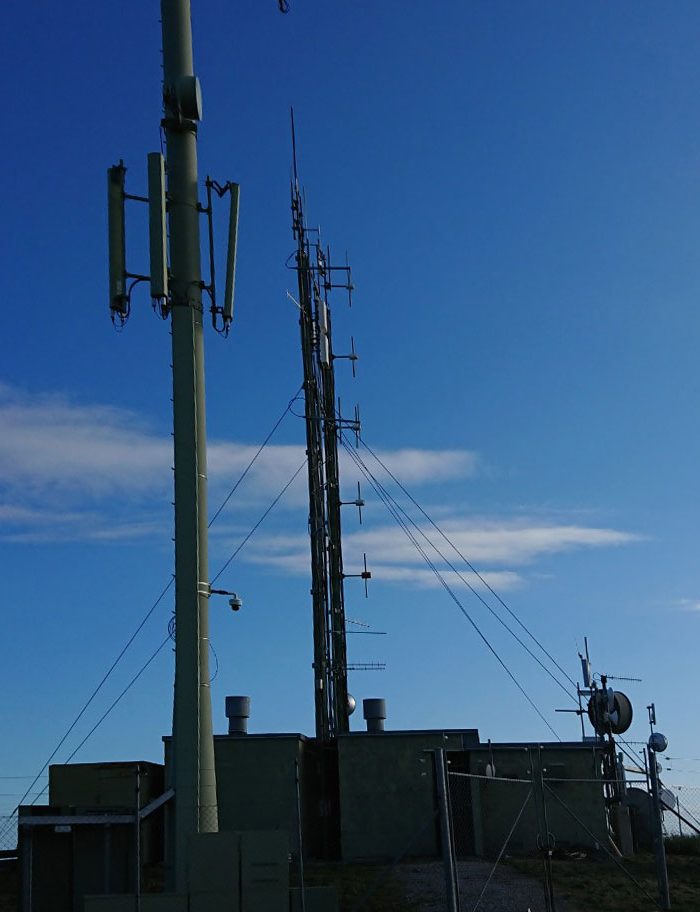 Radio broadcasting was the area where JDA originated. JDA played a leading role in the original private AM radio broadcasting design and development. That work evolved out from the late 60s when private radio was born in New Zealand, through the determined commitment and tenacity of early radio pioneers such as the Radio Hauraki founders, through to the continued success of private radio stations throughout New Zealand today.

The following private radio stations in New Zealand (and in the Islands) were realised with the technical expertise of JDA.

In most cases JDA has been involved end to end; designing and constructing the broadcast masts and antennas, transmission equipment and microwave links, to establishing and outfitting the station studios, to enabling the modern evolution to online audio streaming. There has been station amalgamation over the years in New Zealand, and JDA continue to manage technical equipment and services for both independent and larger corporate entities. 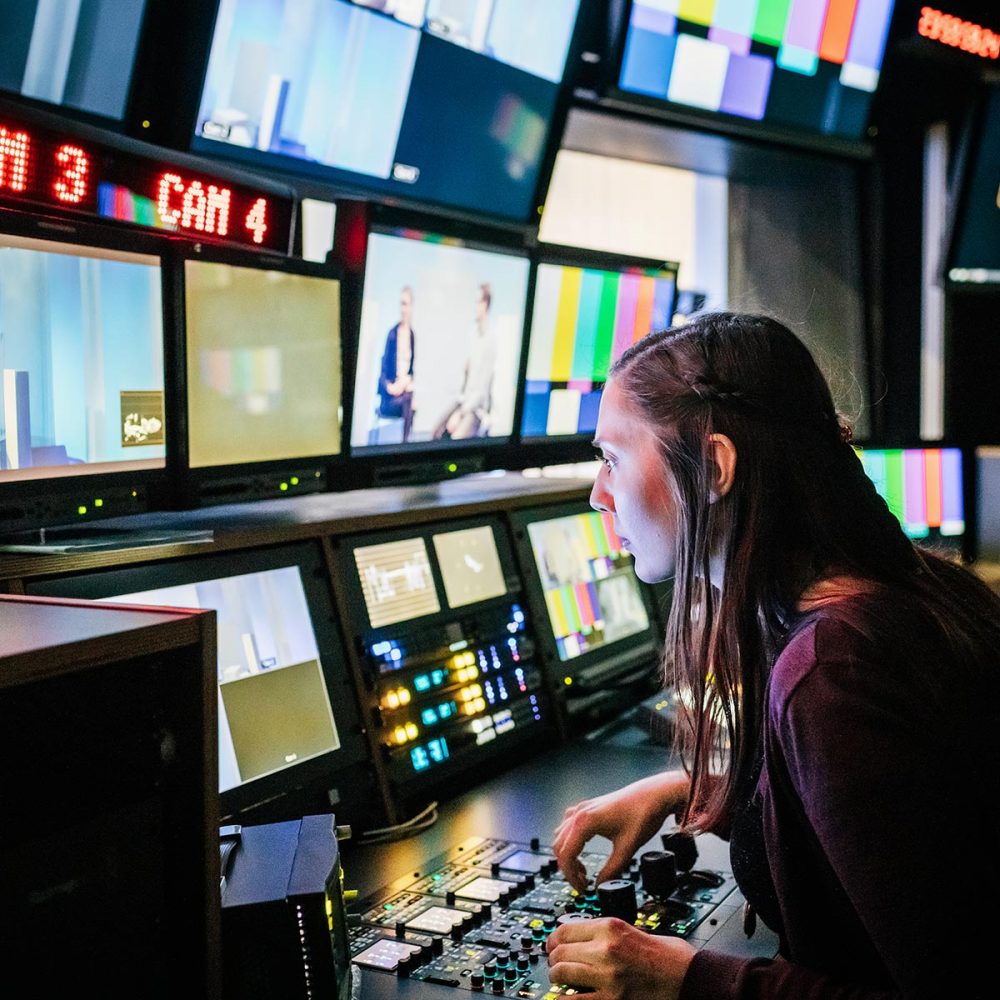 JDA were also major contributors to the innovative development of the VHF channel plan configured to enable the three networks: TV One, TV2 and TV3.

JDA then calculated it was possible to fit a fourth television network into the VHF channel plan, and after providing appropriate resolution of the interference analysis, JDA satisfied the Ministry that the new plan was feasible and TV4 (now “BRAVO”) was created with minimal acquisition of any new spectrum. 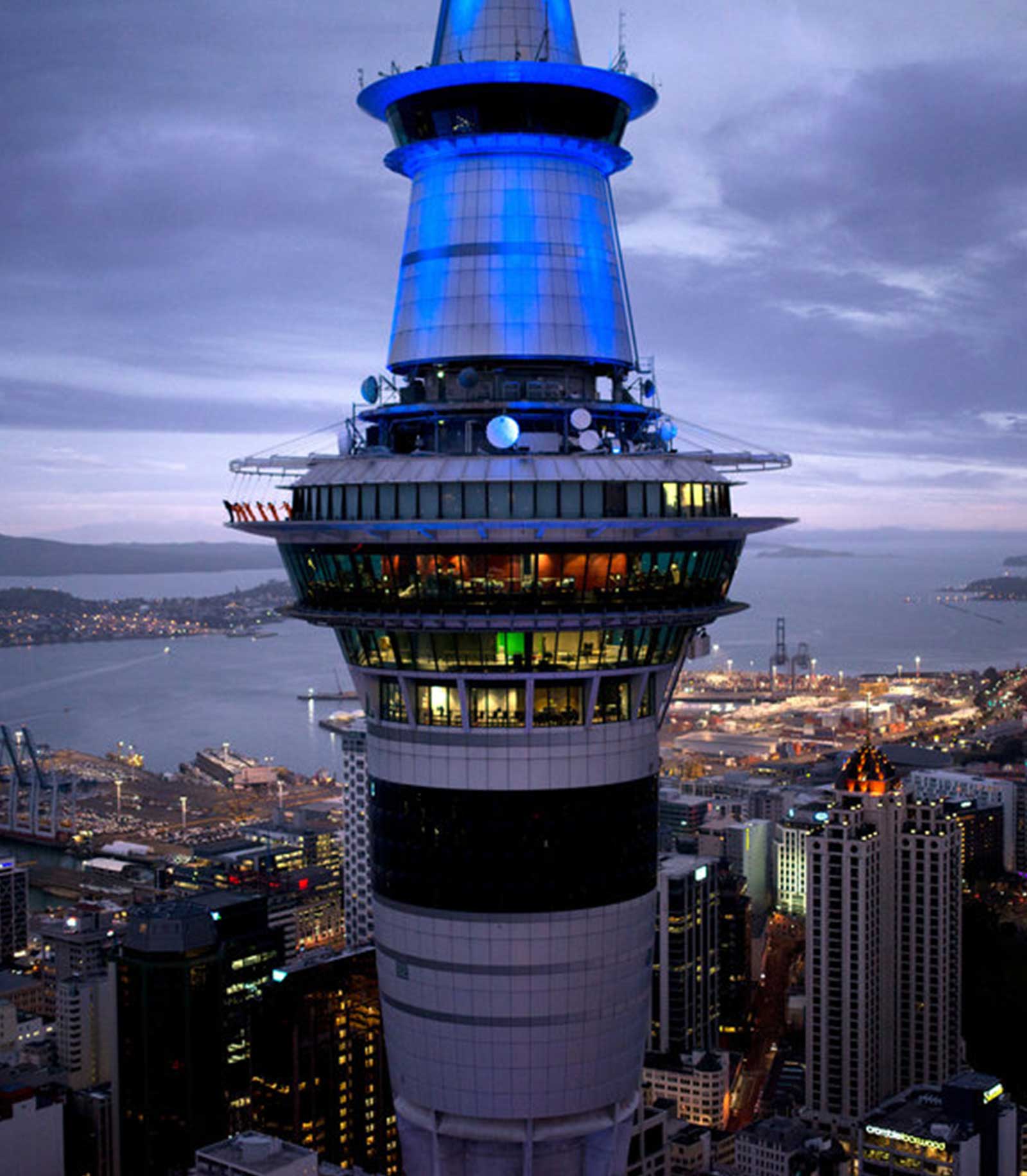 In June 1991, JDA was selected to help design, manage and market the Auckland Sky Tower’s broadcasting and telecommunications technical facilities. 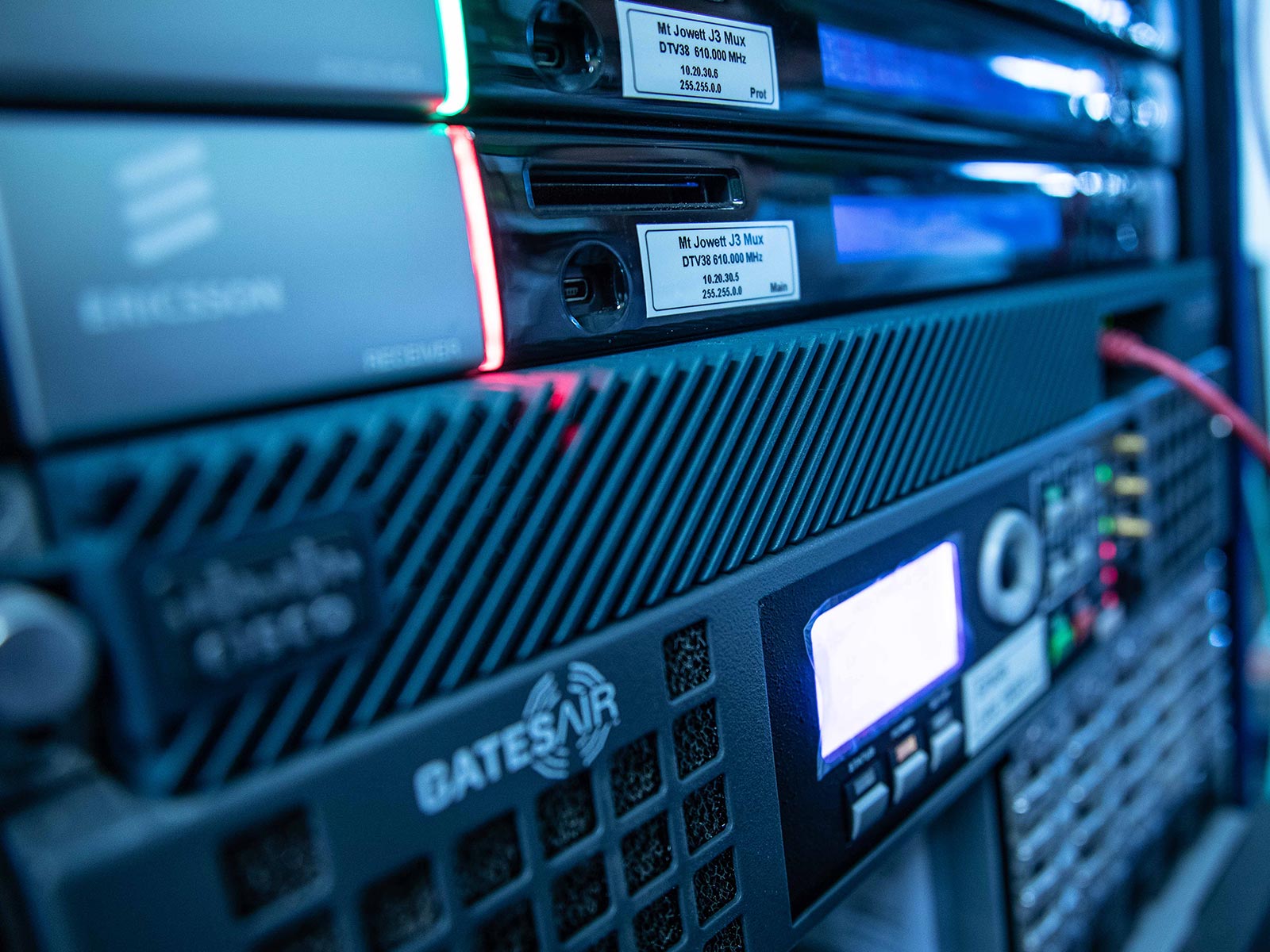 Acquisition of Mediaworks network of Sites

JDA have designed and built many transmission tower sites over its almost 45 years of service. JDA’s site portfolio was significantly boosted by the acquisition of Mediaworks tower sites in 2013.

JDA continues to manage and operate its sites, as well as third-party owned sites, and we progressively acquire sites we deem strategically important when existing tower owners indicate sites they propose to retire or put up for sale. 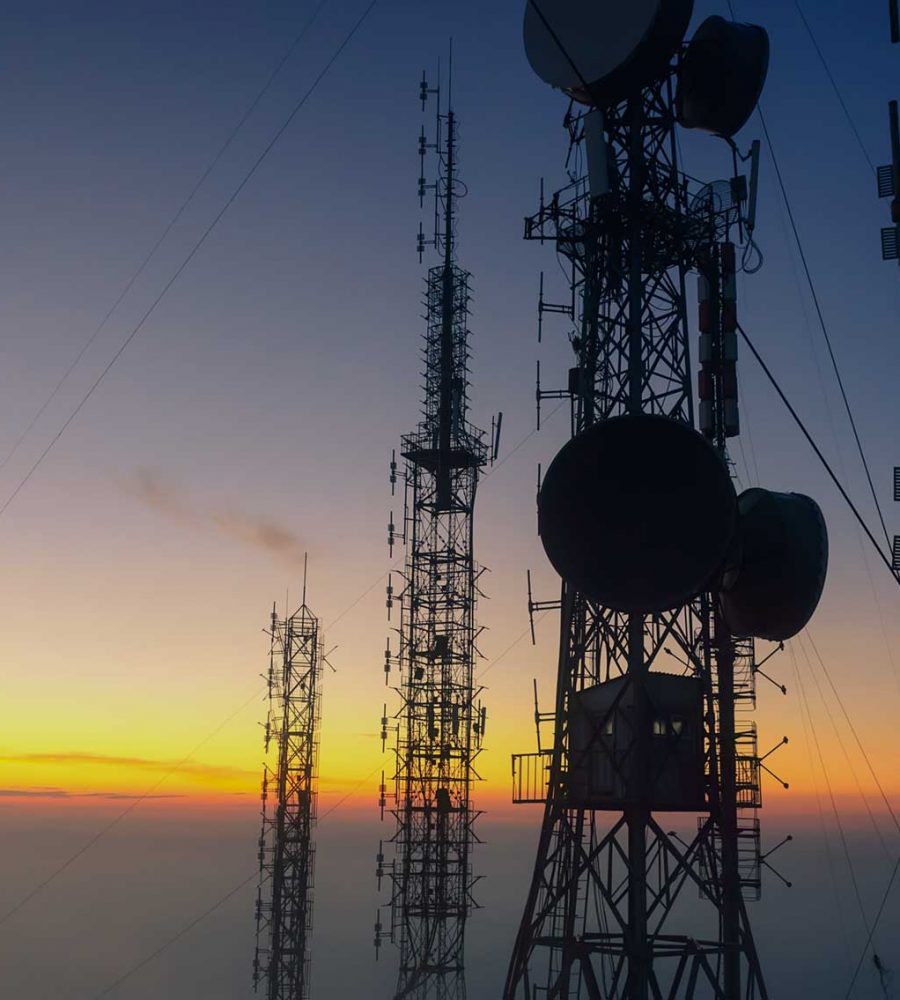 JDA was heavily involved in the planning and implementation of the new Digital era of television broadcasting, winning the Government tenders to design and build television transmission sites and to operate the Digital (Freeview) Terrestrial Platform, in the following regions:

JDA now own and operate the Digital Terrestrial Television (DTT) network that distributes TV coverage throughout these regions of New Zealand. The head-end platform is available for “any” TV network or regional broadcasters who wish to connect and transmit their content.

JDA were also involved in special projects for TVNZ and the expansion of the Maori TV and Prime TV networks. 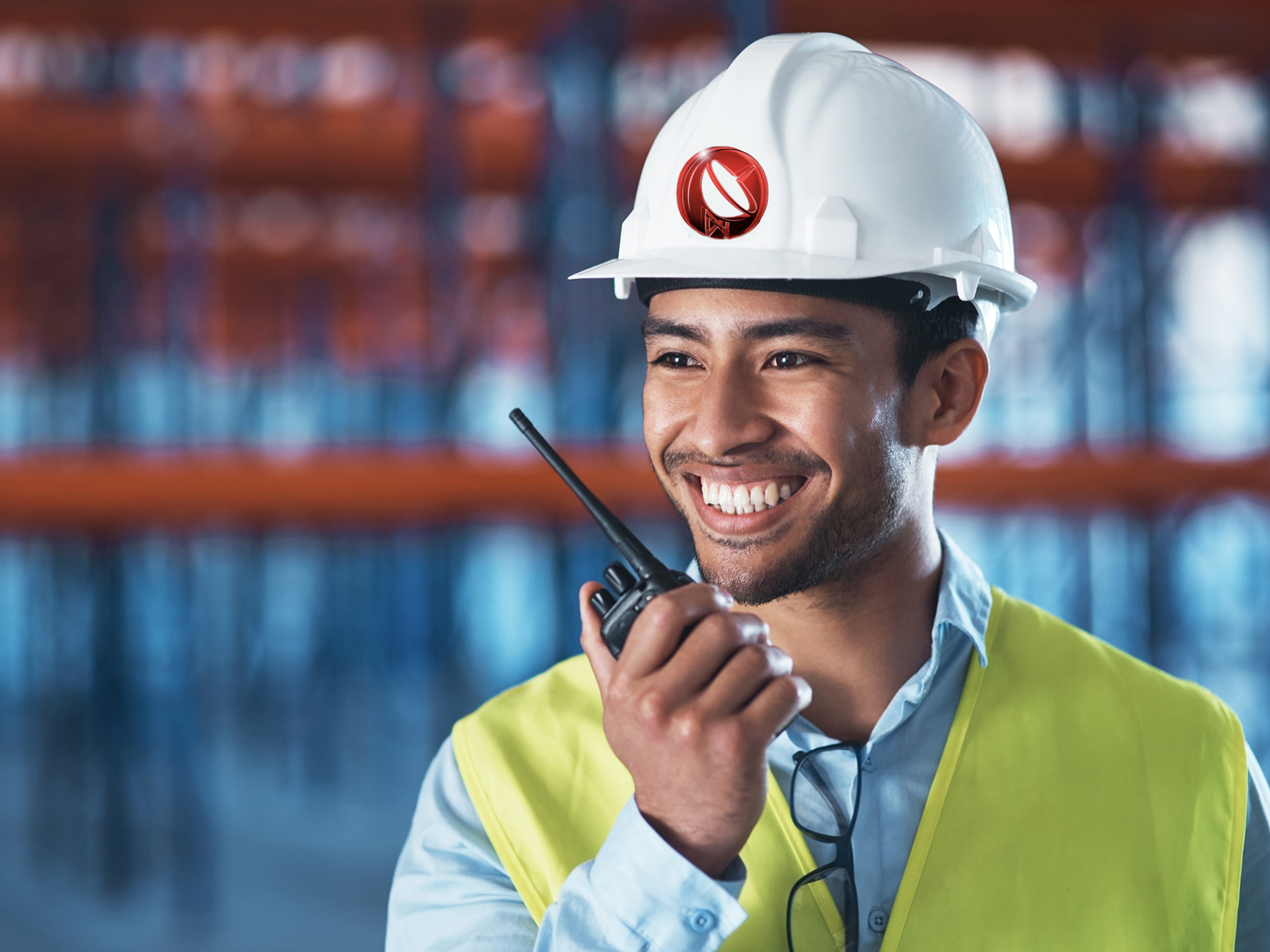 JDA has been involved in a number of broadcasting projects in the Pacific Islands; sourcing, supplying and delivering FM Radio and Television broadcasting equipment.

JDA continues to consult to broadcasting and telecommunications entities in the Pacific about network infrastructure and broadcasting transmission equipment.