Hasn’t been done before?

We have a history and track record in our group as the ‘go to’ technology solutions partners for many businesses.  We thrive on new challenges and our clients trust that we will deliver on our commitments.  So, if it has not been done before, we are the right business to come and talk to and discuss new customised technology solutions.

A strong legacy that has evolved with technology

To continually address the demand for technical services that capitalise on new technologies in the marketplace, the Broadtech Group has been serving technical industry segments since 1973 through its subsidiaries JDA, and Broadtech Limited (formerly Broadcast Services Ltd) with their specialist skill sets.

As the technologies and customer needs have evolved we have similarly expanded and realigned the service offerings within our businesses to continue to service the needs of broadcasters, telecommunications operators and other technical service clients. 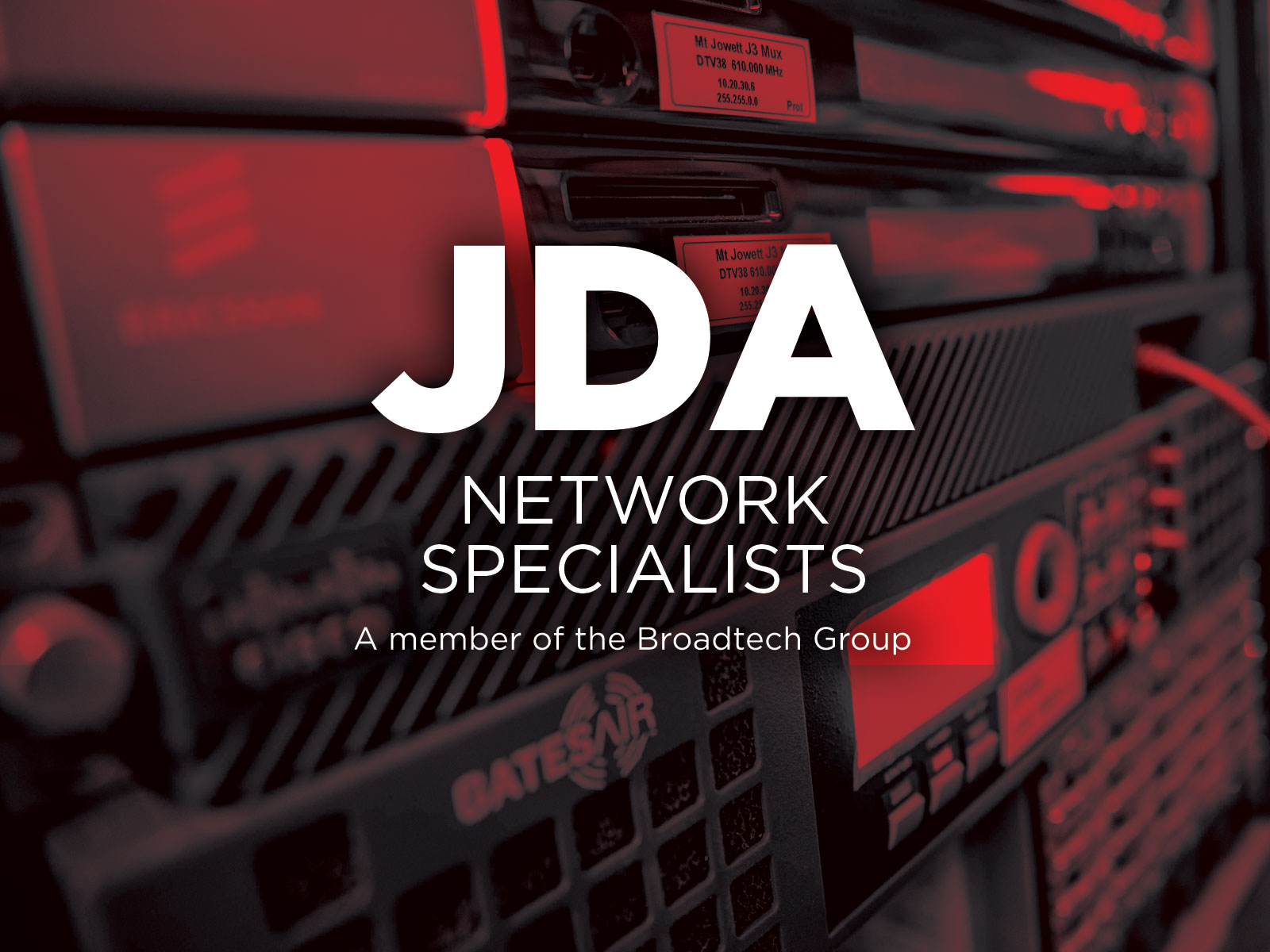 JDA has been designing broadcasting networks since the arrival of private radio in New Zealand, the earliest private radio stations being Radio i & Radio Hauraki, which both operated on AM frequencies at the time.

Over the years JDA engineered many pioneer networks, such as the first migration of private radio stations to FM and the complex spectrum planning for the private TV3 and TV4 networks. JDA engineers were also instrumental in the design of the communications and broadcasting facilities on the new Auckland Sky Tower.

JDA won 9 of 10 regions tendered out by the Government to extend the Digital Terrestrial Television rollout across New Zealand, and also played a key part in FM and DTT engineering in several Pacific Islands.

With sites and Transmission facilities management now as its core business, JDA continues to manage the Sky Tower facility and other 3rd-party facilities in addition to its own sites and backhaul networks. 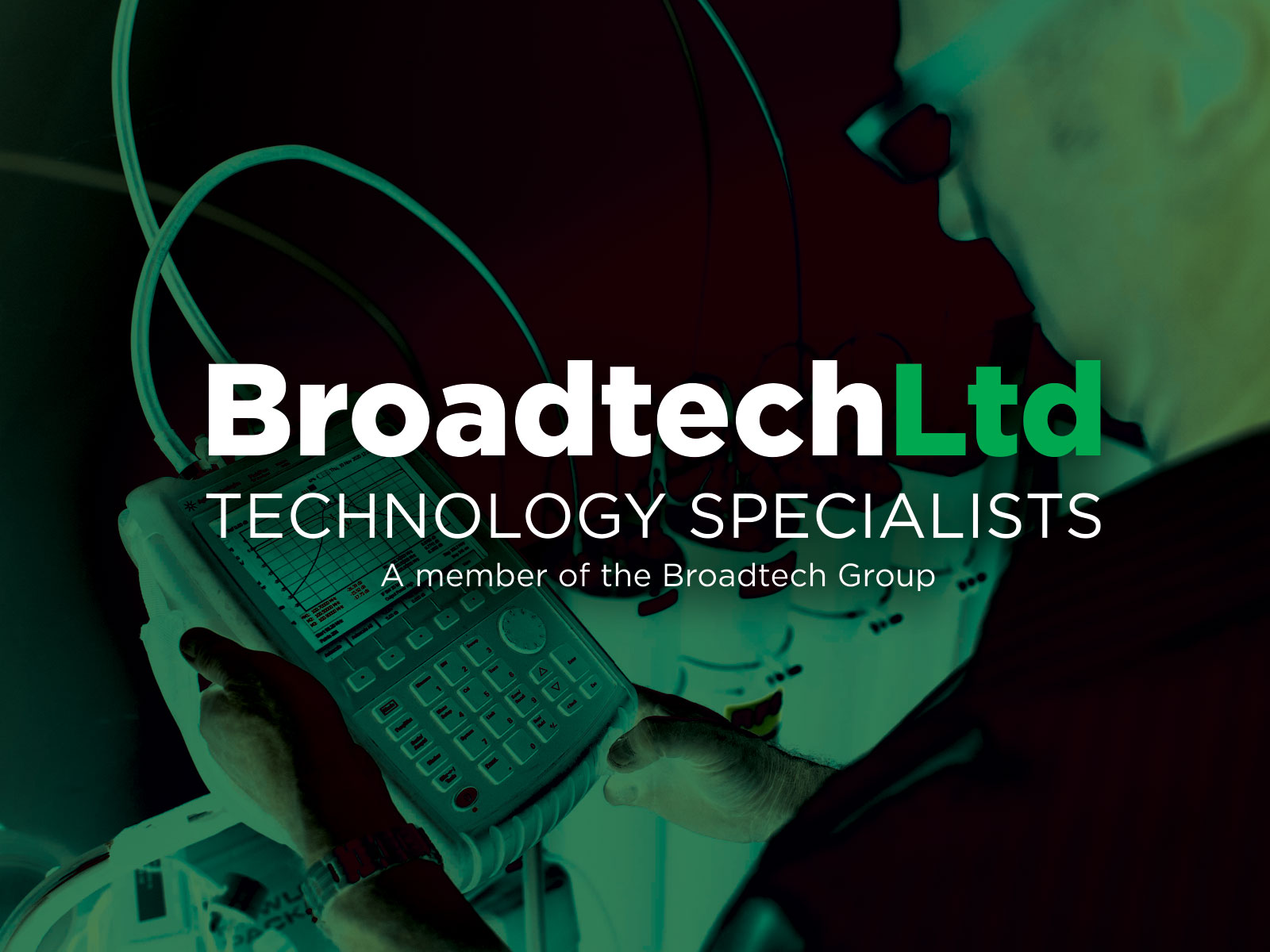 Broadtech commenced as a full-service broadcast engineering company and played a key part in the design and establishment of many early radio stations and transmission networks in NZ and the Pacific. Broadtech expanded into supplying professional audio and video equipment for studio production and other specialist technical applications including underground pipe camera robots. 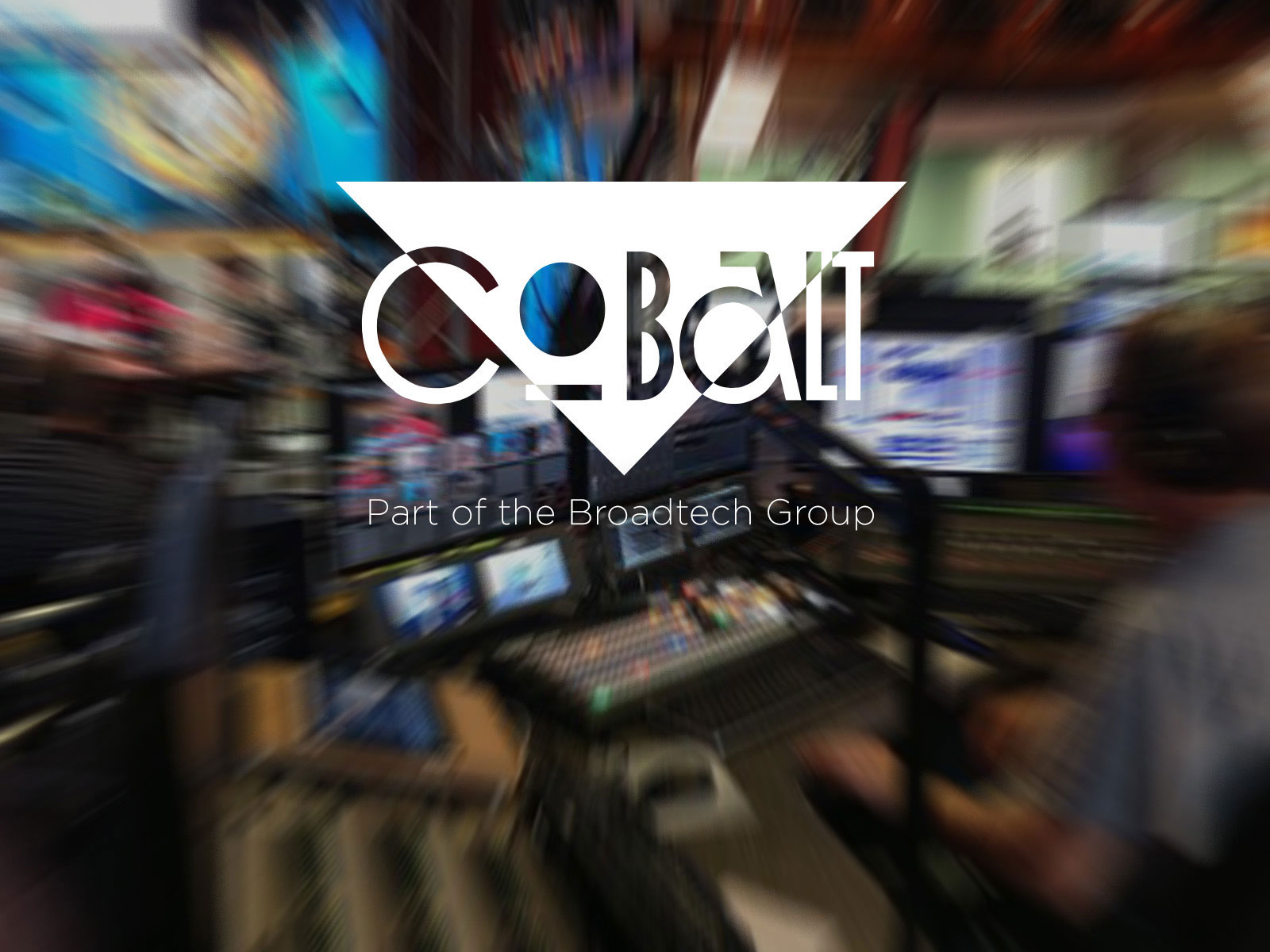 In early 2021, Cobalt Technologies became part of Broadtech. Cobalt was already a well-recognised supplier of broadcasting products, founded by Geoff Durrant in 1995.

Our team were delighted to welcome Geoff and his extensive expertise of delivering high-end studio, processing, head-end and network solutions to the radio, television, film and audio/video production industries.

The integration of Cobalt enables Broadtech to deliver end-to-end solutions for the radio, television, production and screen industries throughout New Zealand and the Pacific Islands.